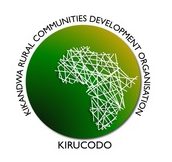 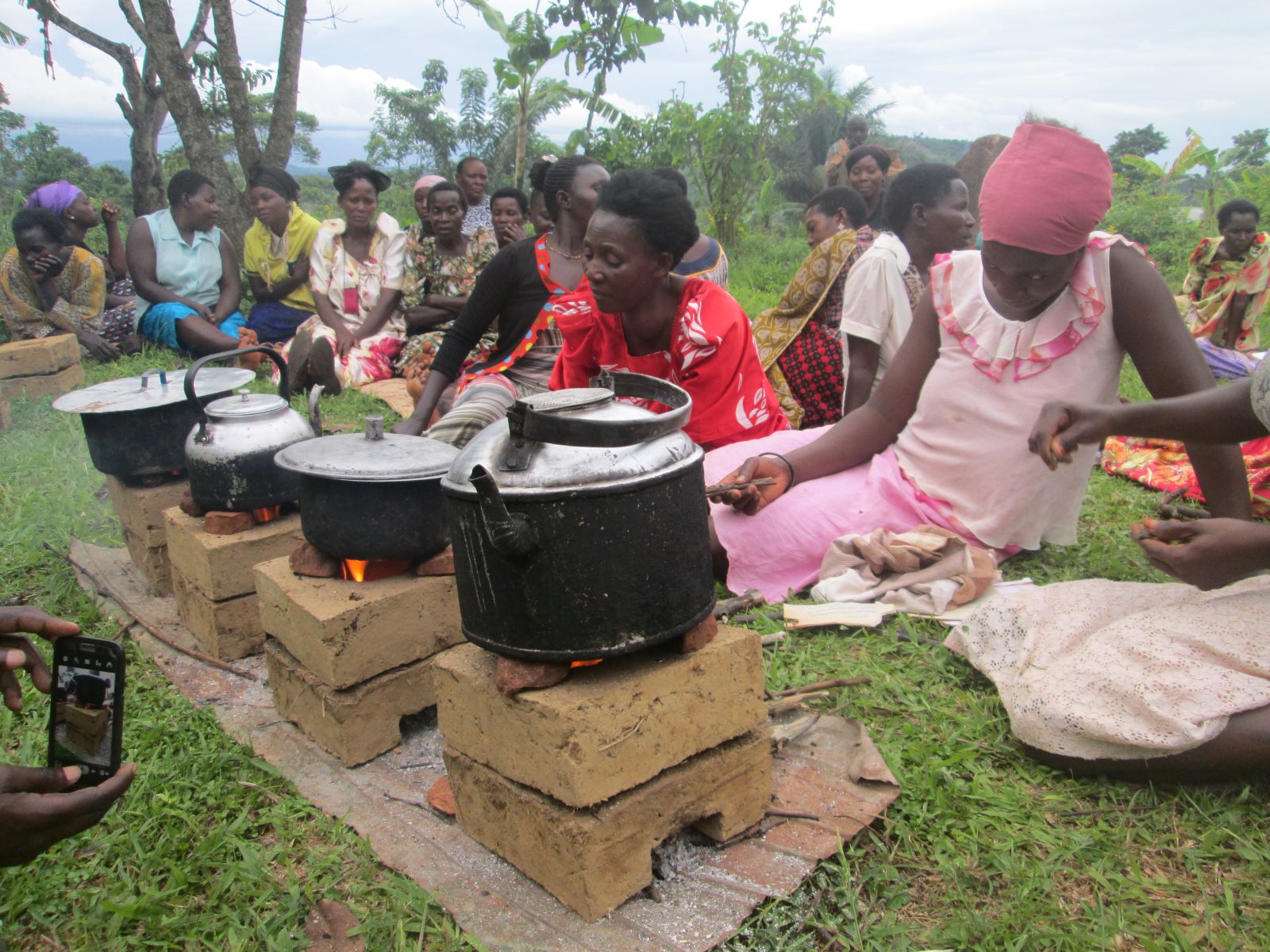 Wood fuel is a broad term covering both the direct use of wood in cooking and heating, the use of charcoal (both for households and for industrial uses), and also recovered wastes in wood-using industries. While all are important in particular situations in developing countries, the use of wood and charcoal in heating and cooking predominate and are the main energy sources for more than two billion people (Nogueira, et al. 1998; Mather 1990; WEC 1999).

According to Status of Wood Fuel Report by FAO, the production and use of wood fuel is heavily concentrated in developing countries and in particular in the tropical countries. Asia accounts for about 44 percent of all wood fuel use, Africa about 21 percent and South America and the Caribbean about 12 percent.

Uganda is one of the countries in the world experiencing the effects of climate change. Changes in climate are threatening the country’s ecosystems and the lives and livelihood security of many people who depend on them. The rise in temperature and reduced rainfall are increasingly leading to scarcity of the water resources. The increased incidents of prolonged droughts, erratic rains leading to landslides and floods as a result of climate change are affecting agricultural production and food security. Erratic rains are also affecting human health and settlements. Uganda’s vulnerability to climate change is predicted to increase unless serious mitigation and adaptation measures are adopted.

There is some evidence to suggest that climatic changes in Uganda are connected to loss of forest and tree cover. In the last two decades alone, Uganda is estimated to have lost about a quarter (1.3 million hectares) of its forest cover. This is attributed to the high rates of deforestation and forest degradation. 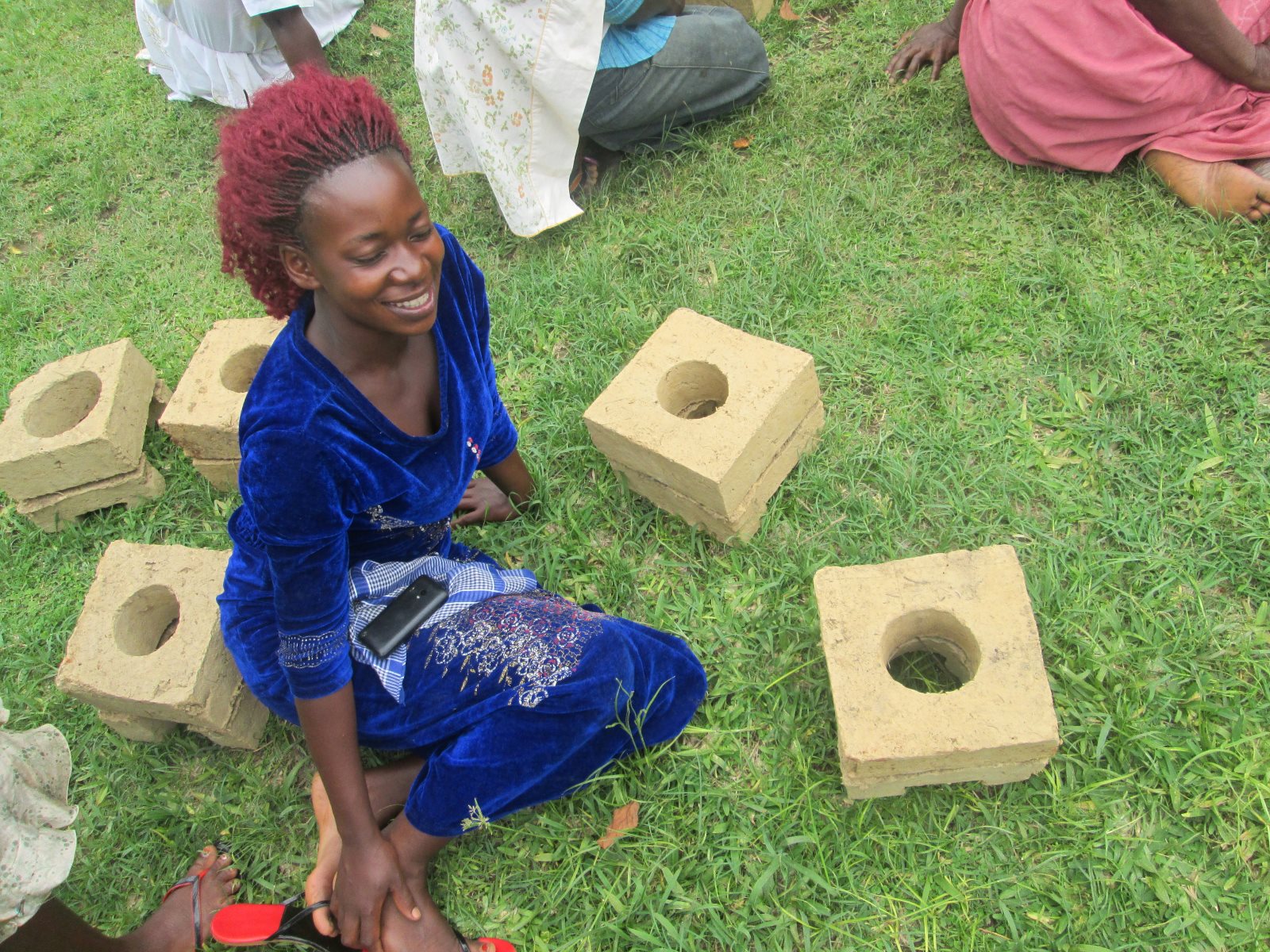 A rocket stove is an efficient and hot burning stove using small-diameter wood fuel. Fuel is burned in a simple combustion chamber containing an insulated vertical chimney, which ensures almost complete combustion prior to the flames reaching the cooking surface. It uses far less firewood as compared to other local stoves and this qualifies it to be one of the best solutions to reduce on tree cutting in Africa and Uganda in particular.

Considering how expensive the imported one is, we derived ways of inventing one out of only two bricks. This would be less costly and therefore affordable to most of the people yet serve the same purpose. It should be noted that the imported rocket stove costs about 46 us dollars in Uganda whereas this one (two-bricks Rocket Stove) costs only less than one US Dollar.In addition to that, this rocket stove as a source of energy has several other benefits over others. These are both economic and environmental. Economically, it is cost effective. As mentioned above, one can get it at less than one us dollar. The materials used to make it are also cheap and accessible. No electricity or gas is needed like in some sources of energy. It is also durable hence sustainable.This rocket stove is also eco-friendly. Its design requires small diameter lengths of firewood with small branches for satisfaction. This is way less compared to other forms. In the process, deforestation that stresses the environment and causes numerous negative impacts is minimised.

Furthermore, it doesn’t emit large masses of air pollutants compared to biomass fuels. This is also a health benefit since these emissions can be very dangerous to people’s life.
Last but not least, it improves combustion and in due process the released energy quickly and easily transfers to the cooking vessel making the whole process of cooking food fast. The bricks also retain heat which implies that even when the wood is removed the cooking vessel still gets the heat.
The two-bricked rocket stove has been tested and proved to be effective. So far we have 300 rocket stoves available for distribution in the coming weeks.

How to develop the two-bricks Rocket Stove locally

Watch this video (YouTube video) created by Mr. Kevin McLean (President Sun24) of Florida USA to demonstrate how to make the rocket stove with two bricks. A mold is made that is 25x25x5 cm or 35X35X15cm.  He will also need a plastic or wood pipe that has a diameter of 10-15 cm.  The pipe goes in the middle and mud is put around the pipe in the mold.  That makes the top brick.  Then the wedge is out of a top brick to make the bottom brick.  Together, the two bricks make the rocket stove as you can see in the photo slide show below.

Team behind this project